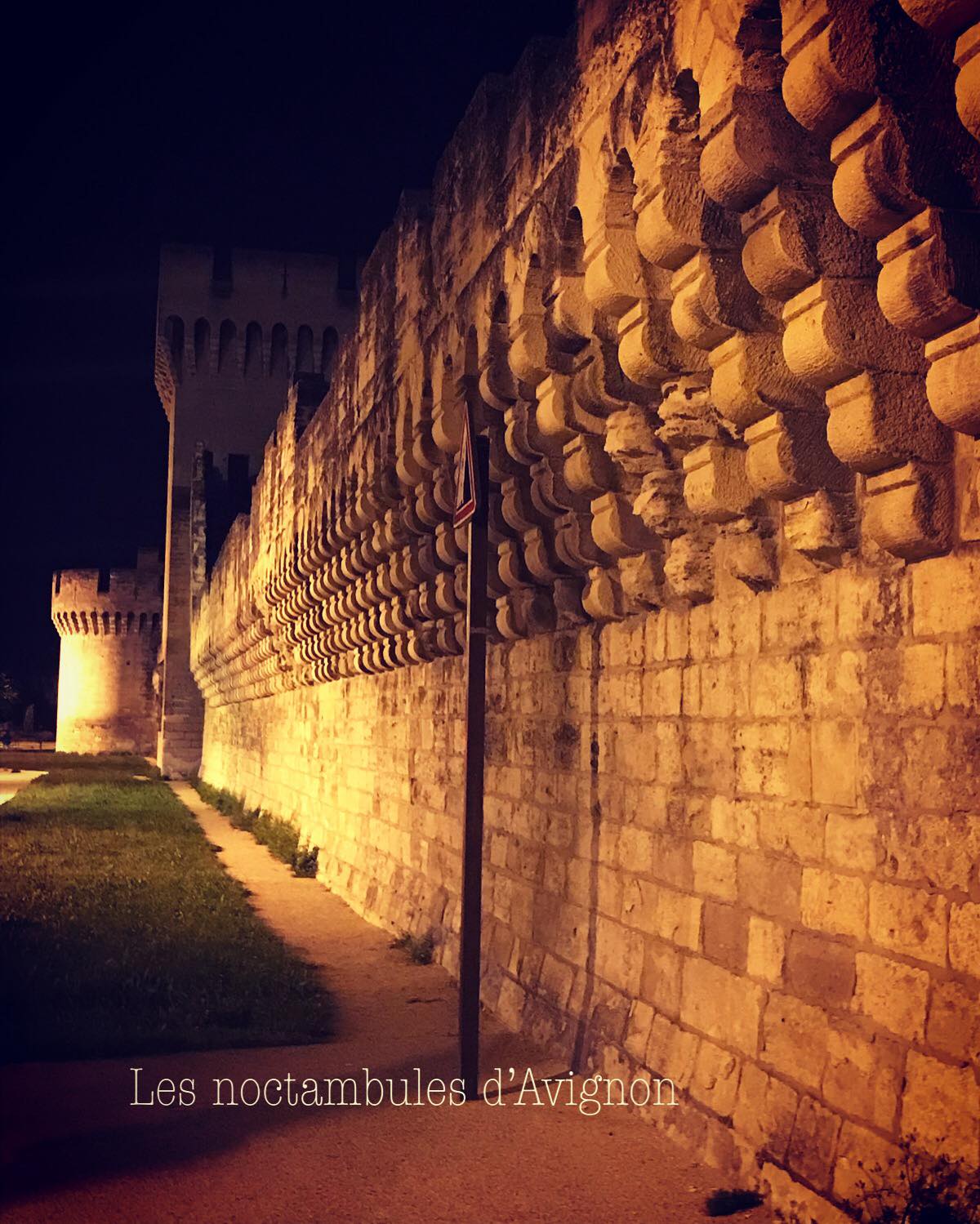 Avignon is one of the few cities in France that still has its fortifications from the 14th century. The ramparts of Avignon still surrounds the city center. These are parts of a long line of fortifications that have marked the evolution of the city.

A short summary of its history

This small introduction about the history of the city will give you an idea to locate historical elements. If you want to know more about it, you can read this article.

The presence of men has been proven in Avignon since the Neolithic period. The quarter of the scale is the settling area of ​​the first men. During Antiquity, the rock of the Doms becomes a Greek emporium. From the 3rd century, a Christian community moved to Avignon. It is in the 12th century that the famous bridge of Avignon is built. At the beginning of the 14th century, the Popes settled in Avignon. The latter remained the capital of Christendom for a little over a century. When the Popes returned to Rome, Avignon became a secondary city. This one remained possession of the pope until 1791. Since then, it is a small town of province. The creation of the Avignon festival in 1947 by Jean Vilar will give immense of the city to find a central place in French culture.

The ramparts of Avignon: a long tradition

The history of the ramparts of Avignon begins in the 1st century and ends with the construction of the current ramparts. Rare thing in the history of France, this tradition was uninterrupted except for 5 years. During the first crusade of Louis VIII, Avignon opposed the King of France. After the capitulation of the city, the latter ordered the destruction of the ramparts and the prohibition to rebuild the wall during 5 years. Even the attacks of Gaston Pourquery de Boisserin, mayor of the city in the early 20th century, not done away with this tradition.

The first ramparts of the city

The first ramparts of Avignon were the Roman walls. It dates from the first century. We have little elements of this. Historians agreed on a route that includes the streets des Études et du Crucifix, Four-de-la-Terre, Chapeau-Rouge, de l’Oriflamme et Sorguette, the streets Four- de la Terre, Red Hat, Oriflamme and Sorguette, to the east, while to the north, it was attached to the Rocher des Doms following the route of the Rue de la Forêt and the Chapel of the Black Penitents .

Several elements allowed this consensus. The first is the remains of a wall of encircling which is still visible today. They are in two places. One is visible rue Saint Etienne while the second is rue Racine behind the town hall.

The second element that allowed this consensus is the rectangular shape that draws this line. This is the typical form of the Roman walls.

These ramparts remained in place until the 12th century.

The ramparts of Avignon from the 12th century

The city knew little evolution in its defence system until the 12th century.

Towards the end of the war of the Albigenses, the King of France, Louis VIII, decided to go to the reconquest of the south of France. From Lyon, it descends the Rhone and obtains the surrender of several cities. On June 6, 1226, he himself came at the gates of Avignon. But the Avignonnais fearing the looting of the city by the soldiers, refused him a entry. The siege of the city began on June 10. An assault was attempted on August 8 without success. It was necessary to wait for the food to come to the city which capitulated on September 9th.

In reprisal, Louis VIII orders the destruction of the ramparts and prohibits any further construction for 5 years.

Between 1234 and 1237, the inhabitants of Avignon rebuilt a wall. It follows the route of the old Roman wall but is between 30 and 40 meters to the outside. Its layout is that of the streets Grande Fusterie, Joseph Vernet, Henry Fabre, Lices, Philonarde, Campane and street of Three Doves.

A remainder of this wall can be seen at the intersection of rue Joseph Vernet and Saint Charles.

The two ramparts of the city (twelfth and fourteenth century)

The Popes and their ramparts

With the arrival of the Popes in Avignon, it was a massive influx of cardinals and other merchants who enlarged the city. It was not until the 5th Pope Avignonnais, Innocent VI to see the construction of a new wall that encompass the new neighbourhoods of the city. The Hundred Years War and their flow of mercenaries throughout the south of France are also a determining factor in this decision.

This new sign surrounds the city for 4.3 kilometers. It was opened with 7 doors to recall the 7 hills of Rome. The new rampart is 8 meters high and has 35 major defense towers and 35 intermediate towers. Its construction spanned 10 years. To speed up the construction, they build 3 lines of tower without enclosure. That is why, they have only  3 walls.

Tower from city side

An octagonal tower was built near the bridge to strengthen the enclosure during the siege of Avignon in the fifteenth century during the great schism of the West.

The ramparts after the departure of the Popes

After the departure of Benoit XIII, Avignon became again a city of province. It continued to prosper thanks to its proximity to the kingdom of France.

It was in 1791 that the city and the Comtat Venaissin became French. From the eighteenth century, many projects of destruction of the ramparts were born. It is the Rhone that saved them. Indeed, during the floods of 1856, part of the ramparts yielded and the water invades the city. Napoleon III ordered the reinforcement of the ramparts in order to protect the city from the future assaults of the river.

Despite everything, Gaston Pourquery de Boisserin decided to modernize the city which had doors knocked down and created openings in the wall.

Listed as a historic monument since 1861, the ramparts are now protected. Green spaces have been built along the wall to highlight this heritage of Avignon. 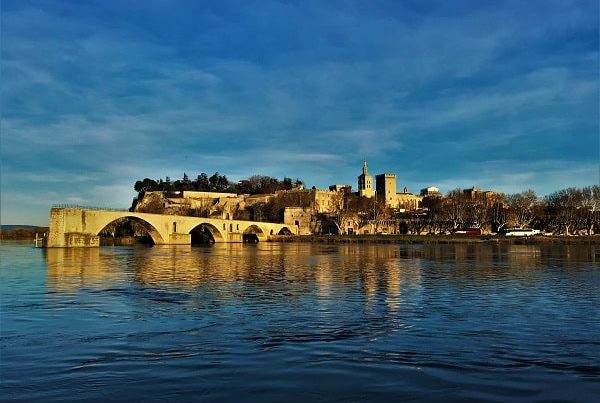